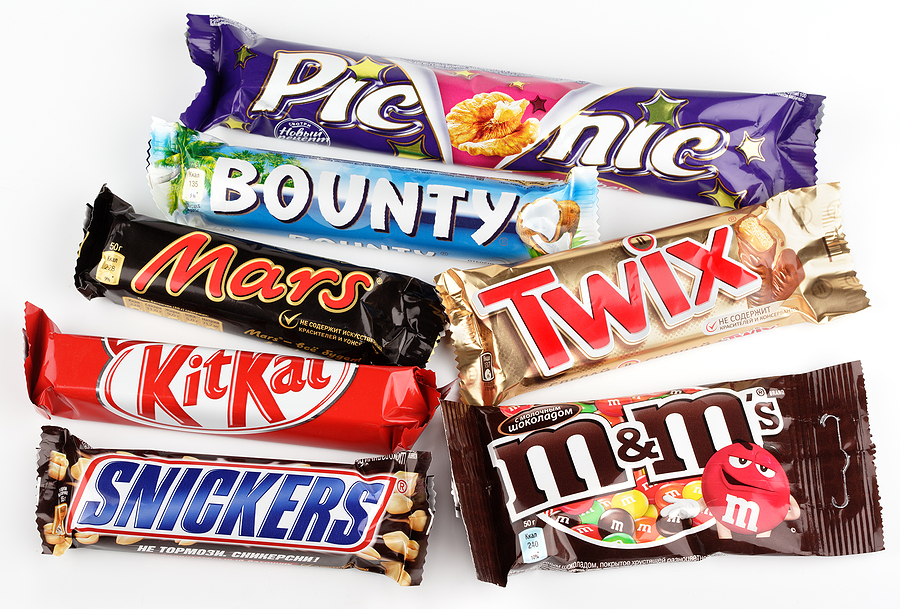 The United Kingdom is home to some of the world’s most popular candy brands and styles. Children and adults alike adore these brands, whether they be sweet, sour, chocolatey or some obscure flavour or texture. We’re not going to delve into any funky brands or candy brands in this list; however, we are going to address the most popular British sweets brands. Even if you’re not a massive fan of lollies or sweets, you will certainly recognise many of the brands on this list. Let’s start from the top. 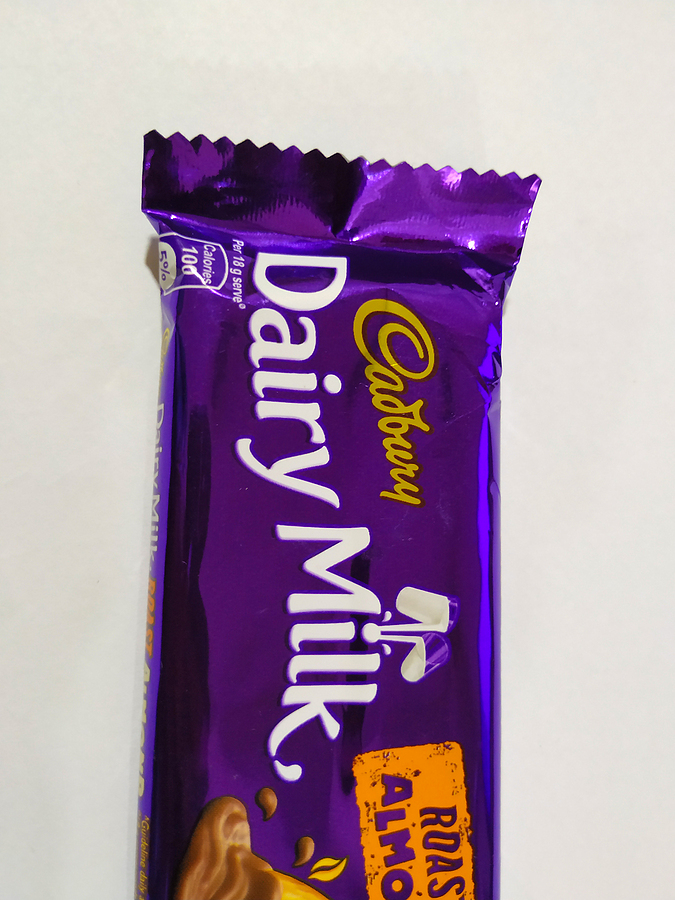 Cadbury is one of the most iconic symbols of British sweets. It’s the first chocolate bar that springs to mind when thinking about traditional English sweets. To be specific, we’re referring to the original dairy milk chocolate variety. It’s hugely popular in Australia; however, English Cadbury chocolate is generally creamier because of slight variations in the manufacturing process and the climate.

Cadbury remains one of the oldest chocolate bar brands, dating back to 1905. They also have one of the most comprehensive varieties of British sweets options (like Crunchie, CurlyWurly, Freddo, etc.). You could have an entire list of just Cadbury products.

Another icon in the world of British sweets is Fry’s Turkish Delight. The origins of this gem date back to 1914 (the beginning of the First World War). The rose-flavoured jelly is covered in a delicious layer of milk chocolate, and its distinctive flavour makes it a unique entry in our list. However, it is undoubtedly a polarising option – some people love it, while others loathe. For this list, it’s a winner.

Coming in at number three on our list is Mars. Now, we’re not talking about the American candy bar (which shares the same name). The English Mars bar is like the American Milky Way. It was created back in the 1930s and grew in popularity quite quickly. In Scotland and parts of Northern England, the British sweets Mars is sometimes deep-fried and served as a dessert in cafes and fish and chip shops. 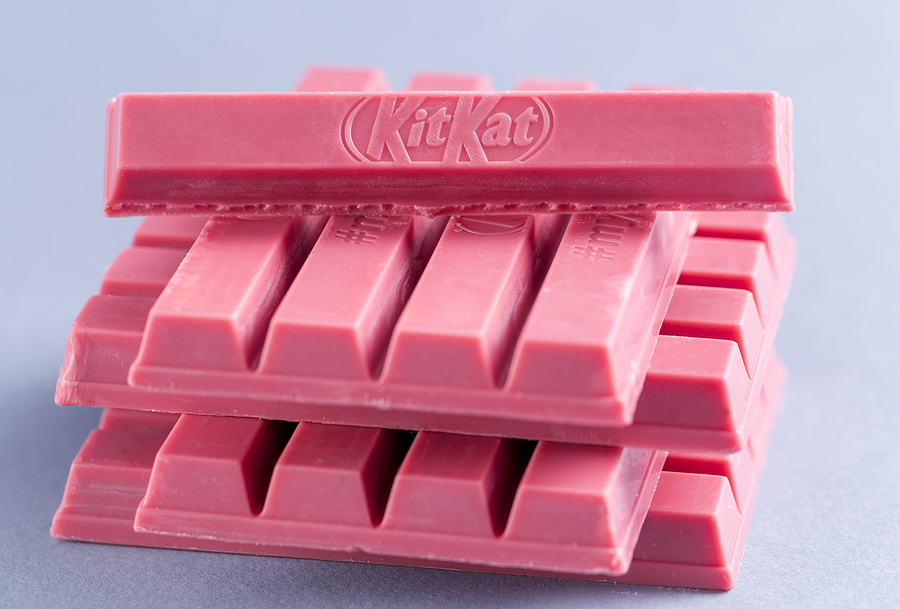 The KitKat bar as we know it today was first invented in the 1920s. Specifically, it originated in the English town of York; however, it is now produced across 16 countries, making it one of the most popular British sweets brands on the world stage. Its crisp wafer inside and chocolate coating haven’t changed in close to 100 years, ensuring it remains a worldwide obsession for years to come.

Rowntree’s Fruit Pastilles were first created way back in 1881! Underpinning their long history, the pastilles come in five different flavours: orange, strawberry, lime, lemon and blackcurrant. Throughout their history, Rowntree’s have also developed many highly successful marketing campaigns, often hinging on an effective, memorable slogan that keeps customers coming back for me.

What’s so good about this much-loved British sweets? Well, these sweet gummy gems are covered in granulated sugar, which gives them a delectable and satisfying crunchy coating. They’re also perfect for parties since they great for sharing.

Despite their name, wine gums do not contain any wine at all. Many people, however, incorrectly assume that they do. Invented by Charles Gordon Maynard, wine gums are a must-have for any English household. The names for the different flavours follow different types of alcohol: champagne, burgundy, sherry and port, and the flavours match the taste rather well (despite there being no alcohol at all).

So, if you’re planning your next dinner party or gathering, consider some of these unique British sweets items. They are perfect after-dinner sweets and will save you much needed cooking time on preparing dessert for everyone.